Our Lady of Fátima, is an advocation with which the Virgin Mary is venerated in Catholicism. It had its origin in the testimonies of three shepherd children, named Lucia Dos Santos, Jacinta and Francisco Marto, who claimed to have witnessed several Marian apparitions in the Cova da Iria, Fatima, Portugal, between May 13 and October 13, 1917. From then on, this Marian advocation spread its fame beyond its local limits, reaching the whole world.

There are two images of this advocation in our church, one located in the chapel we are currently focusing and the other one, a smaller image, is located in a small chapel outside the church, just beside the door. 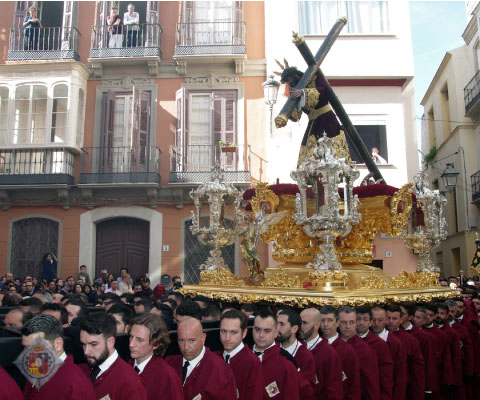 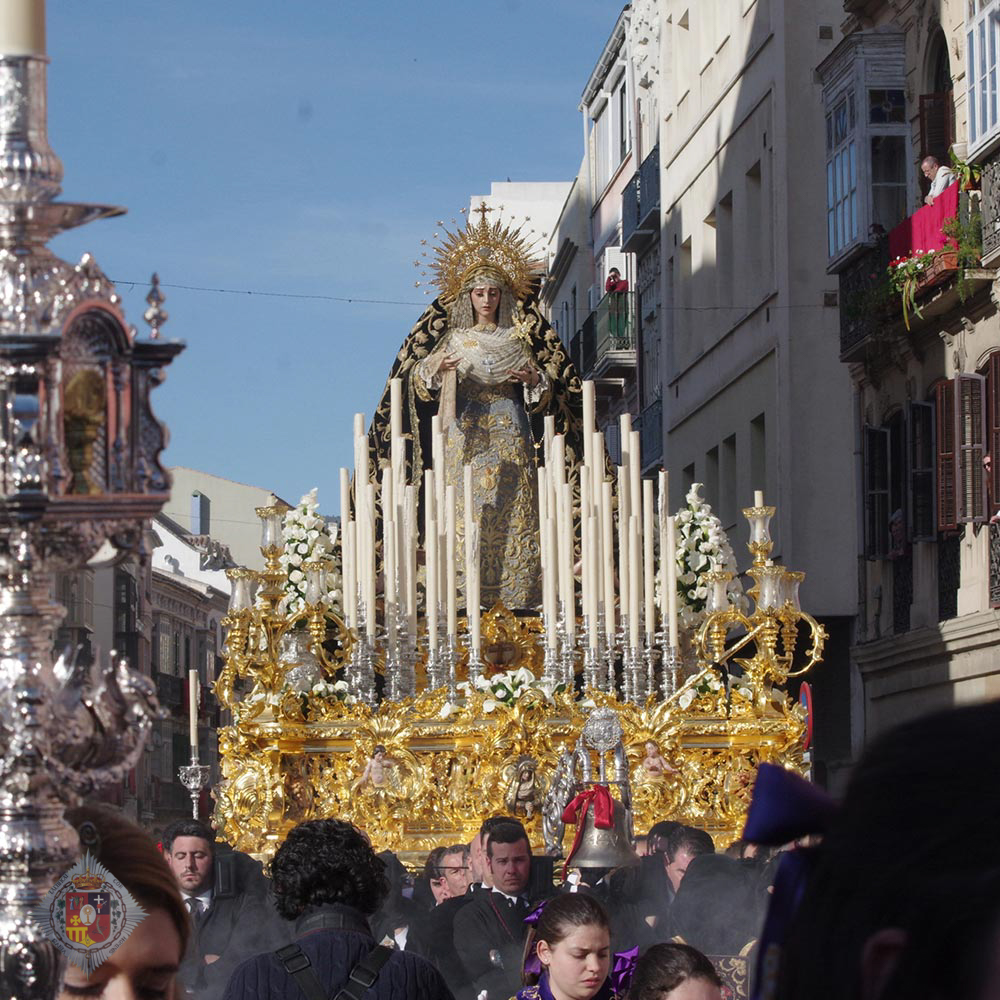 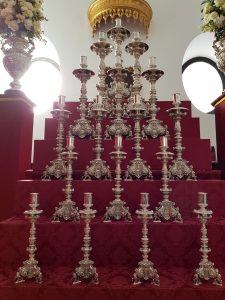 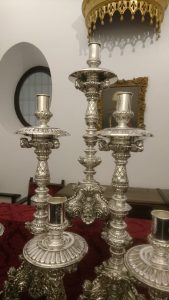